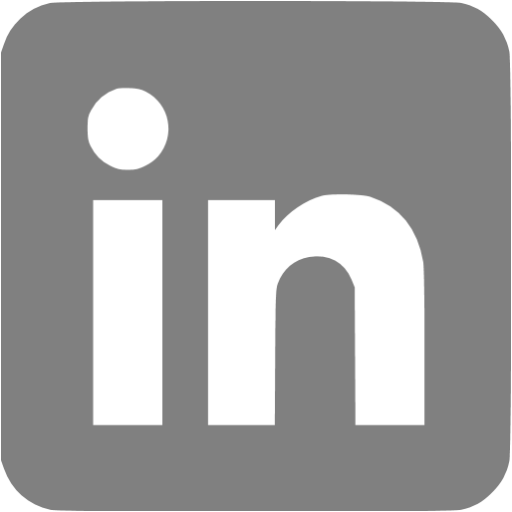 I am an independent scholar who aspires to be a public servant in the long run, seeking to specialize in peace building and conflict resolution with special reference to the issue of global terrorism.

I want to work on applying global best practices to address developmental issues in conflict zones in India. In this context, I would also like to particularly work on women empowerment to promote peace and welfare in society.

Recent Posts by this Author

Society
The Islamic Terror Apparatus in the Indian Subcontinent: Pakistan, India & Afghanistan
I sit writing this article when the situation in West Asia seems to be somewhat in control. The Islamic State or Daesh is reported to have fallen and lost its strongholds from much of Iraq and Syria. The question however is, “Does the Islamic State losing its territorial hold necessarily imply a complete elimination of the threat of Islamic terror, or is it merely a break before it metamorphoses into an organized power that is deadlier?”

Sohini Jana
Society
Marriages in India: The Politics of Power
Linked to the social ritual of marriage in India is also the sense of fulfillment of “familial obligation” towards one’s children in “getting them married” at the right time. It would not be wrong to see marriages in this light as no less than a “necessary” social security investment at the “right time” for perpetuation of one’s legacy.

Sohini Jana
Women's Rights
Women Entrepreneurship in India: Challenges & Solutions
“Entrepreneurship” by definition is an attitude to create something new, through an activity which creates value in the socio-economic system. This attitude primarily stems from a state of mind which develops naturally as a product of one’s surroundings and experiences. It all comes down to looking at life and career a certain way.

Sohini Jana
Women's Rights
Violence Against Women in India: The Crimes & Their Causes
The dramatic increase in violence against women in India in the past decades has been all too well reported in domestic and international newspapers. Although the statistics speak for themselves, it's nevertheless important to understand that the issue is more global than local. Crimes against women in India will serve here as merely case studies for this persistent social plague which afflicts nearly half of the population of the world.

Sohini Jana
Women's Rights
Gender Discrimination: Women's Rights in India Today
With gender bias becoming an increasingly hot topic, the number of those fighting gender discrimination against women in India is growing every day. But is it enough to change traditions and customs rooted centuries of prejudice and unfair treatment?

Sohini Jana
Women's Rights
Gender Roles & Status of Women in Indian Society
The role and status of women in India is a very hot issue that is passionately debated every day, as ever more women become conscious of the inequalities and bias they suffer from. All around the world, women are an untapped "resource" to fight poverty and violence. And even though their potential has been very clearly revealed time and again in difficult circumstances (world wars, independence movements) men have too often lost sight of it in times of stability.

Receive our latest articles on economic and social development around the world.

Find us on social media